The Chief of Army Staff, Lieutenant-General Ibrahim Attahiru, has reassured Nigerians of the readiness of the Nigerian army under his leadership to defeat terrorism and other security challenges plaguing the nation just as the Ministry of Defence also gave assurance of its continuous support.

The permanent secretary of the Ministry of Defence, Musa Istifanus, who made this known during a courtesy visit to the Chief of Army Staff at the army headquarters in Abuja, stressed that the ministry was ever ready to give its unalloyed and maximum support to the army’s operation.

This comes at a period when combined troops of SECTOR 1 OPERATION LAFIYA DOLE and 402 SPECIAL FORCES BRIGADE cleared enclaves inhabited by Boko Haram terrorists and their Islamic State West African Province counterparts around Chikun Gudu and Kerenoa axis in the ongoing phase 2 of Operation TURA TAKAIBANGO.

The clearance onslaught based on the directives of the Chief of Army Staff has been described as a huge success as troops reportedly achieved their objectives. 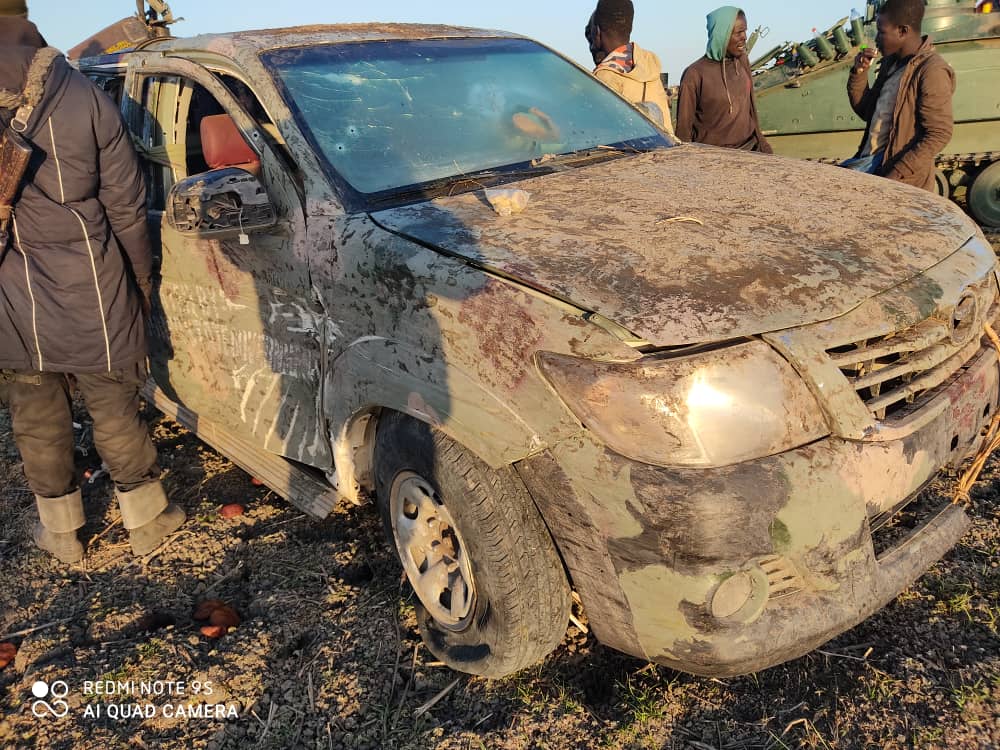 In the course of the clearance operation, 25 members of the terrorist group were neutralized and several weapons were recovered. 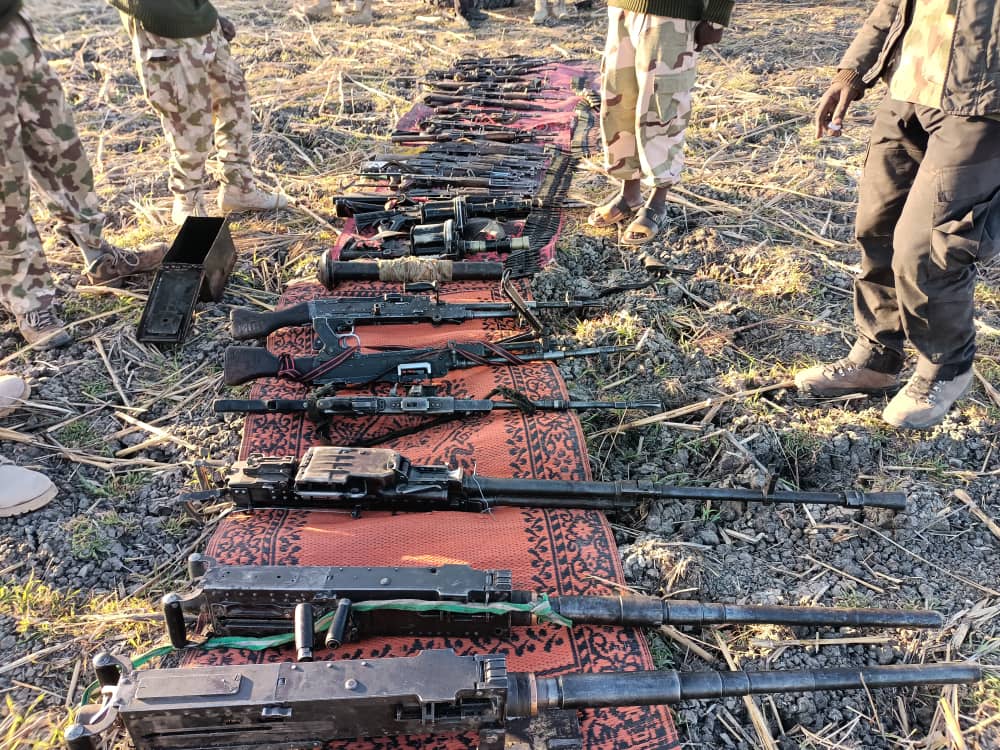 General Attahiru urged the gallant troops not to relent in their new offensive against terrorism and insurgency.