The police in Zamfara State says 100 kidnapped victims in Maru Local Government Area of the state have been released by their abductors.

The spokesperson of the police Command, Muhammed Shehu, who spoke on Tuesday, said the police, in collaboration with the state’s Ministry for Security and Home Affairs, secured the release of the victims.

The released persons were abducted from Manawa in Mutunji District of Dansadau Emirate on June 8, 2021 when bandits attacked the village. Most of the victims are nursing mothers and children. 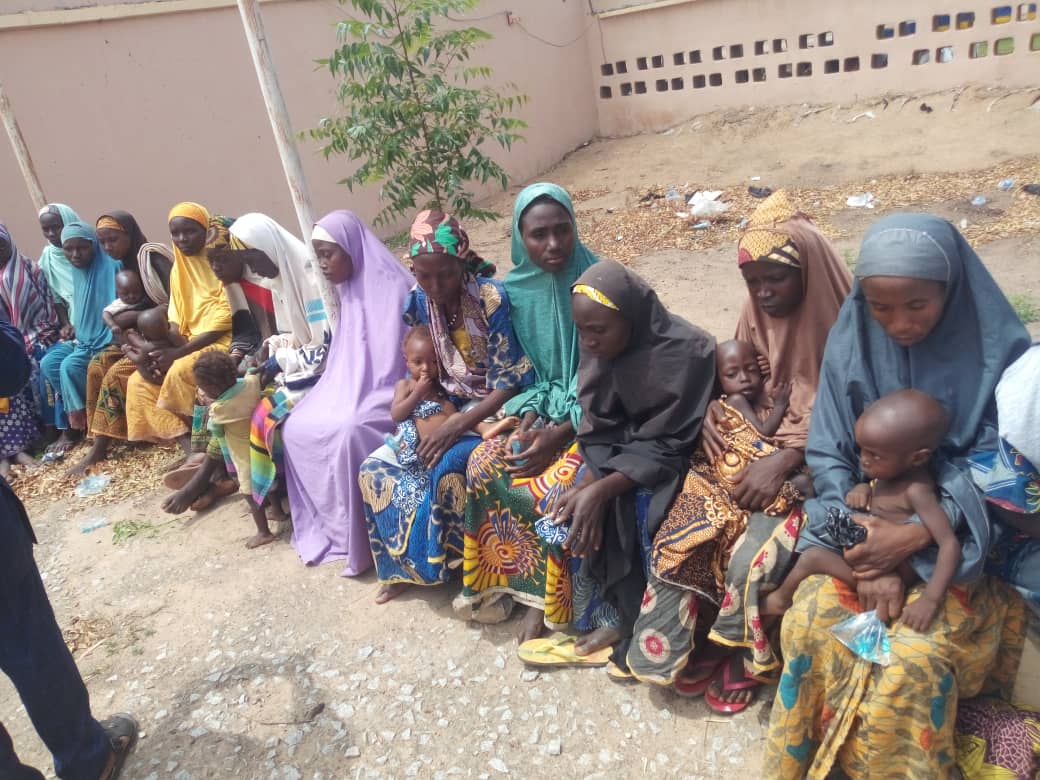 The police revealed that they were released after 42 days in captivity without ransom payment, and that they would be reunited with their families after proper medical check up.

Shehu said, “The Commissioner of Police, CP Hussaini Rabiu psc, warned the recalcitrant bandits to renounce criminalities and embrace peace or face the full wrath of the law. 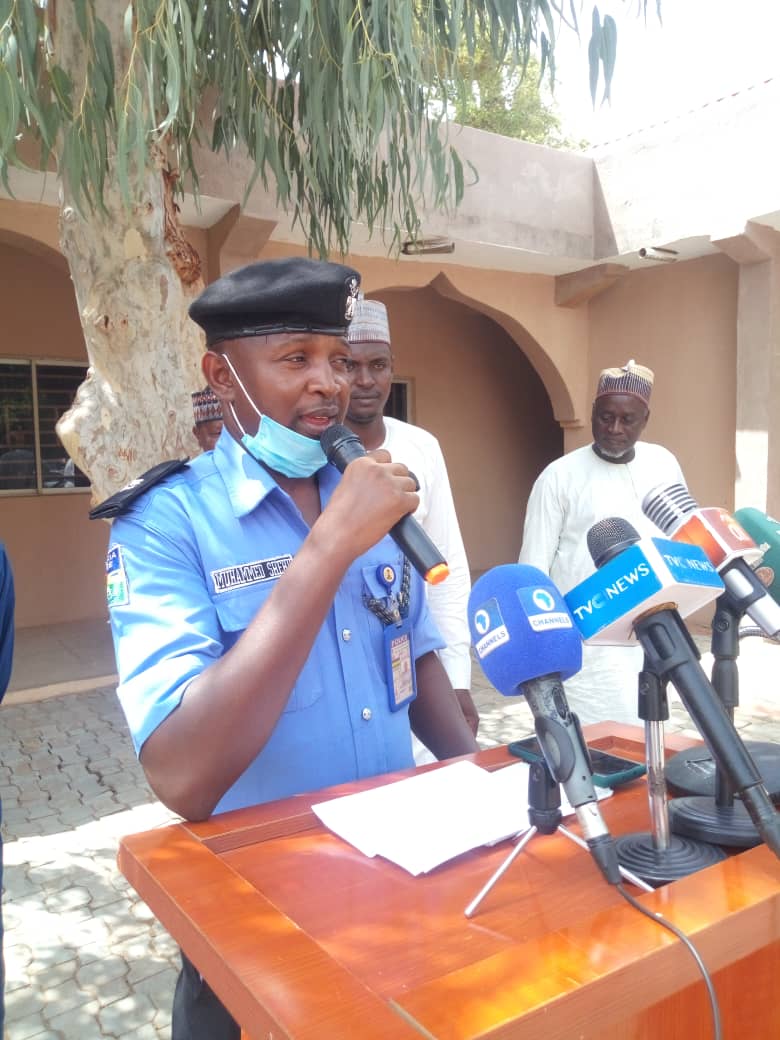 “The Command uses this medium to call on the good people of Zamfara State to support the Police and other security agencies with credible information about the hideout, movements and other activities of Criminal elements.”