On Thursday the 8th of July, 2021, tragedy visited the residents of Unguwan Gimbiya in Sabon Tasha area of Kaduna State, as armed bandits attacked their community and kidnapped several persons. 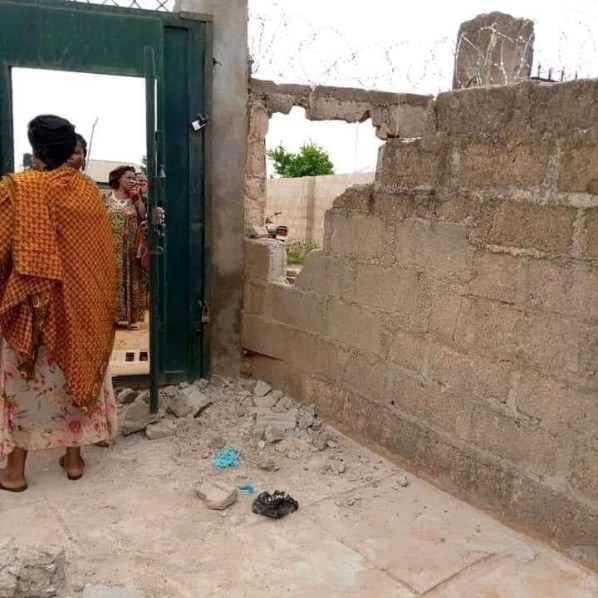 This is happening barely 3 days after 121 students of Bethel Baptist High School, Kaduna were abducted from their school by gunmen.

It was gathered that the armed men stormed the community at 11 p.m on Wednesday, shooting sporadically into the air to scare residents. 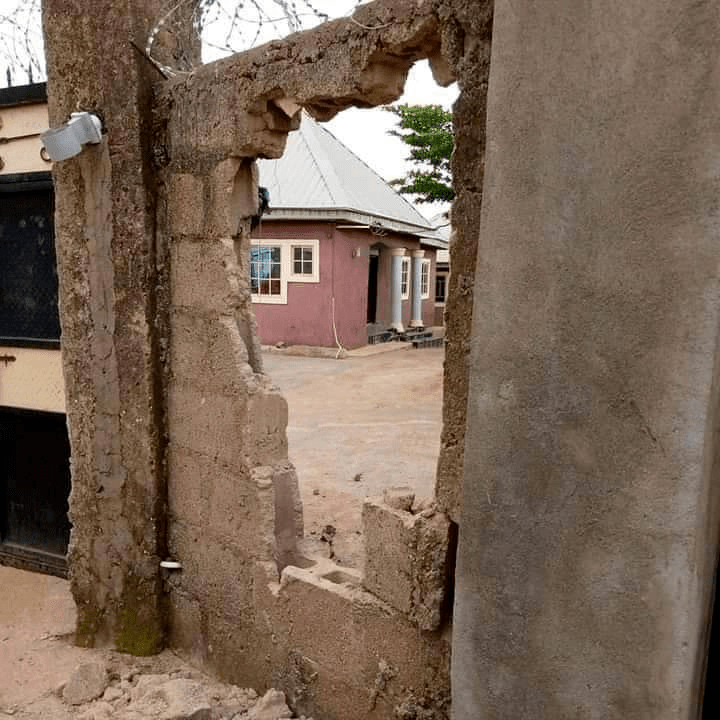 “The bandits broke walls to gain access to houses. They Kidnapped tenants and house owners.

The whole community is in total disarray now. We are all afraid and tired. Three days after the kidnapping of Bethel Baptist Secondary School students, we witnessed another big kidnapping.” 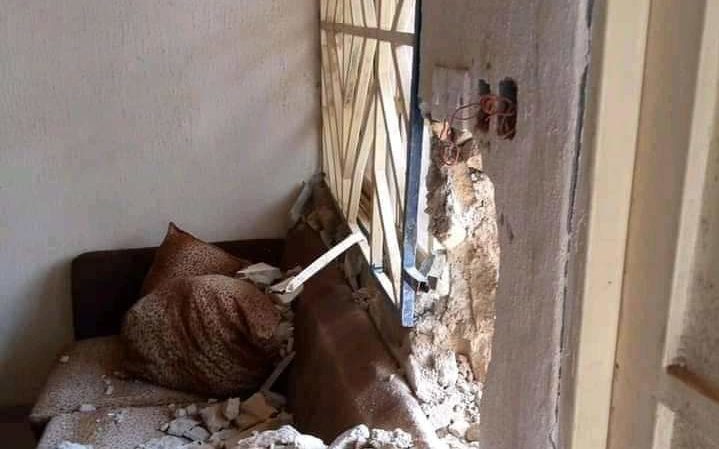 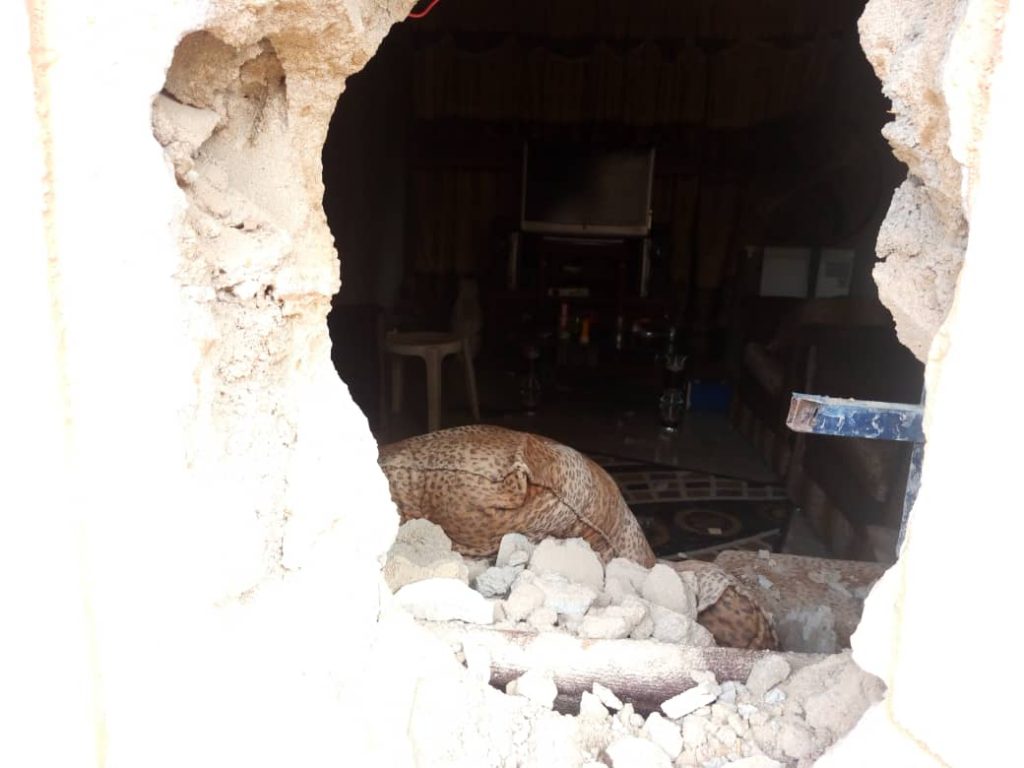 Following this attack, residents came out in their numbers to protest against the incessant kidnappings. They called on the state government to provide security in the affected areas.