Late Chief of Army Staff’s Last Regrets Before His Demise

On Wednesday, the 19th of May, 2021, Lieutenant General Attahiru Ibrahim, represented by Major General Ben Ahanotu, Chief of Policy and Plans, spoke to officers of the Nigerian Army on the importance of capacity building. Barely 3 days after, the unexpected shocking news of his death was announced. 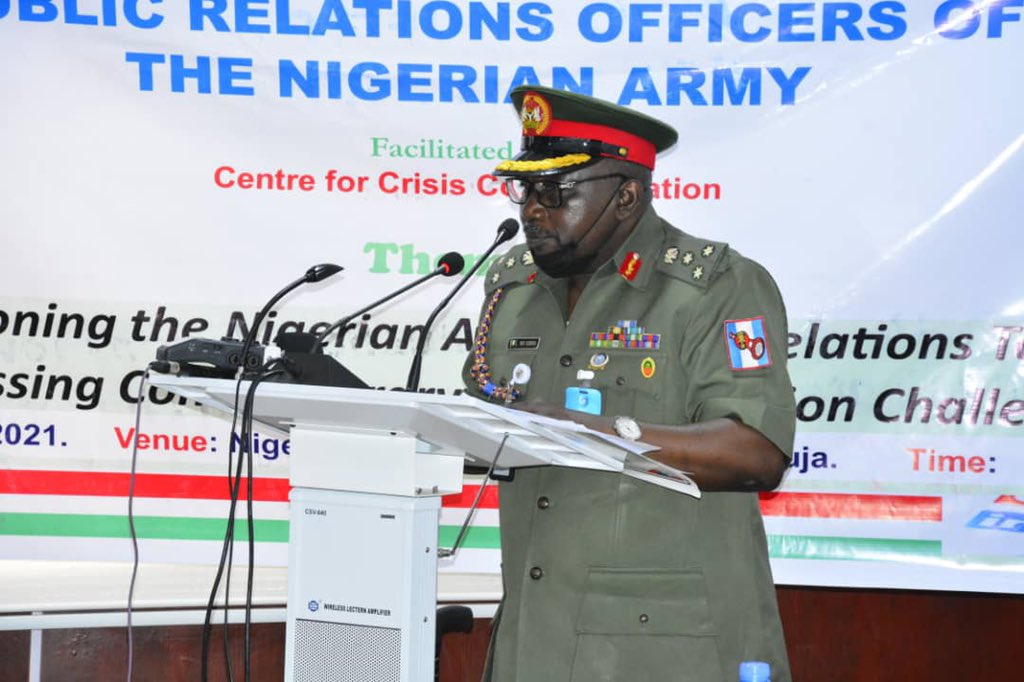 Attahiru who died alongside 11 passengers in the Airforce plane crash in Kaduna on Friday evening had charged military officers on Wednesday to enhance capacity building on information management. 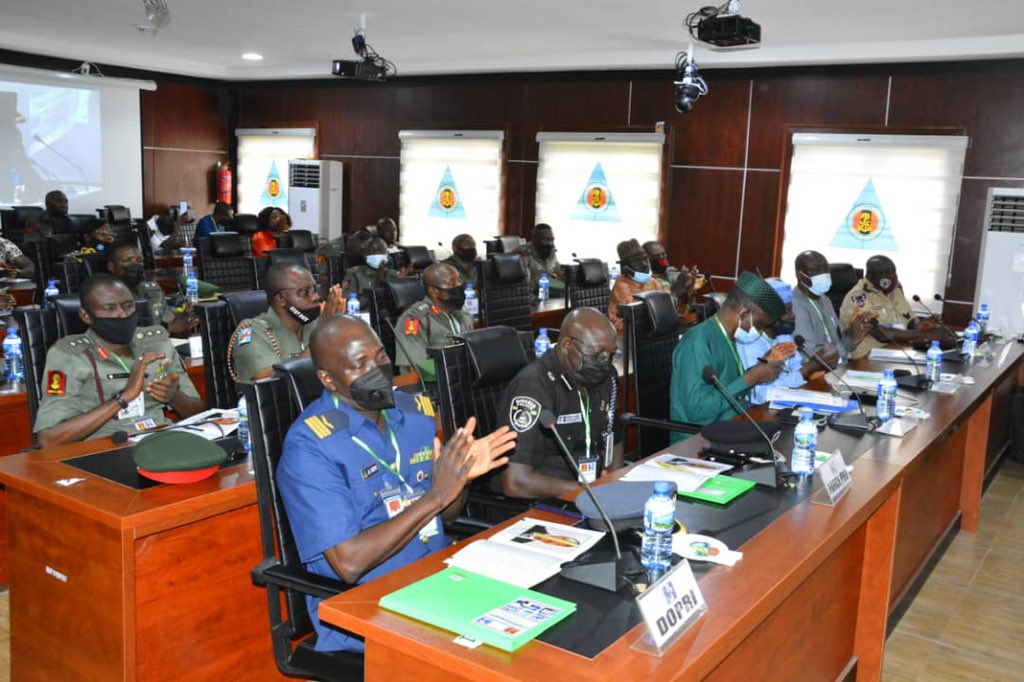 Attahiru who was represented stated the importance of the workshop to enable them to handle the myriad of security challenges confronting the nation.

He also stressed proactive and effective ways of media handling, adding that it is a step towards defeating adversaries. 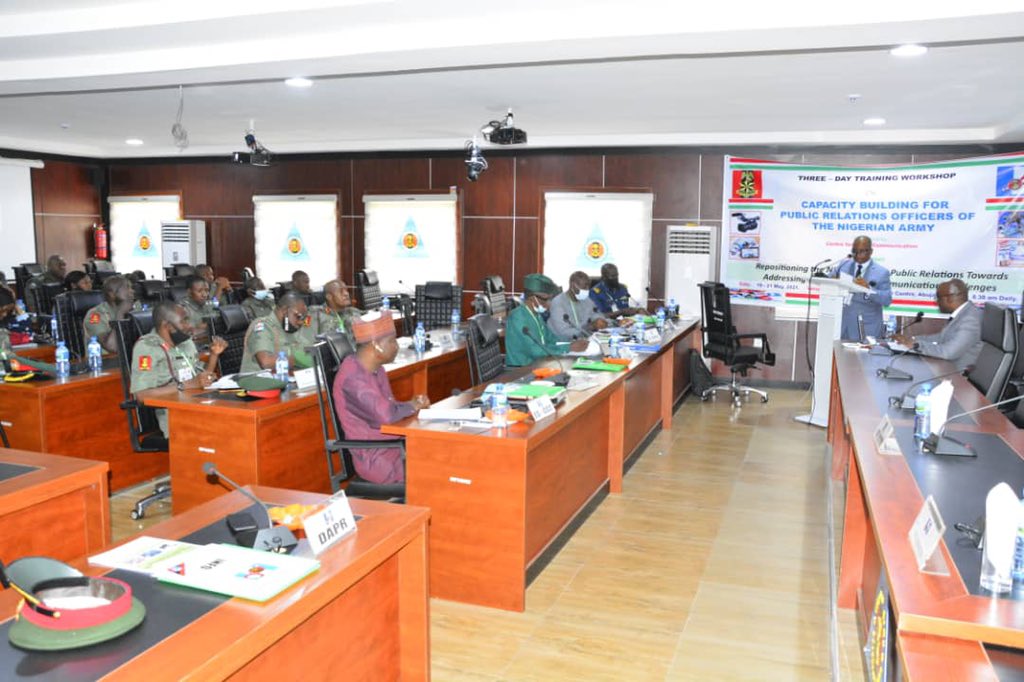 The COAS urged PROs to consciously maintain their responsibility as image-makers of the Nigeria Army. 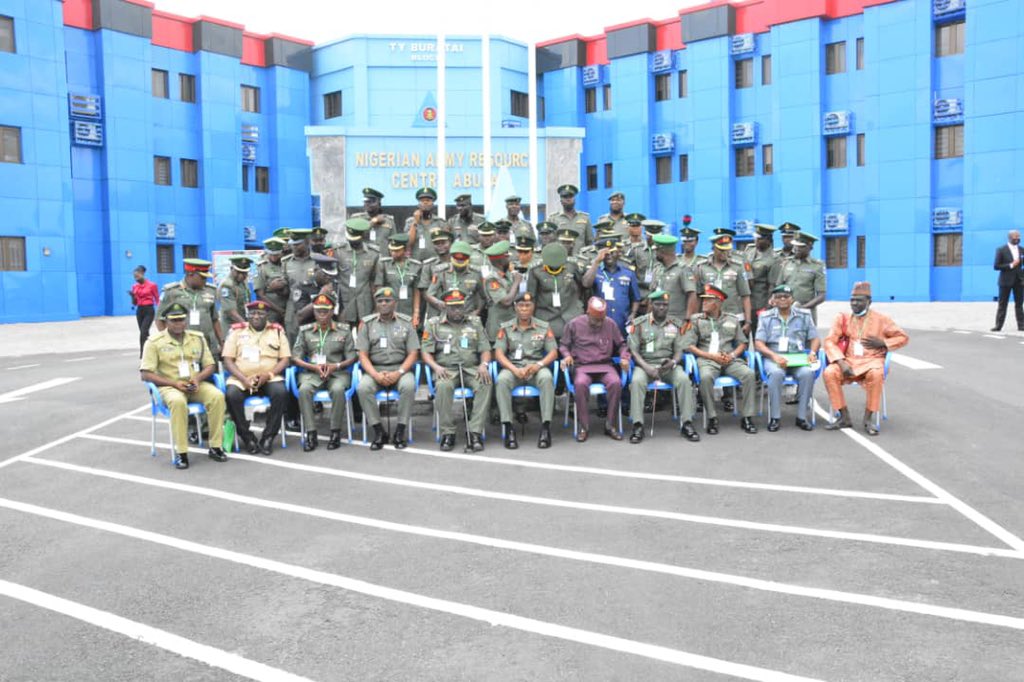 Attahiru noted with regret and expressed his disappointment concerning some negative statements in the media orchestrated “by some unpatriotic elements” meant to undermine the efforts and sacrifices of the Nigeria Army.

While advising the PROs he said they should further enhance their conflict-sensitive communication skills to build mutual trust with civilians.