At least 3 people have been reportedly killed following an attack in a community in Mpape, one of the most popular suburb areas in the nation’s capital, which is a few kilometers away from the Presidential Villa, Abuja. 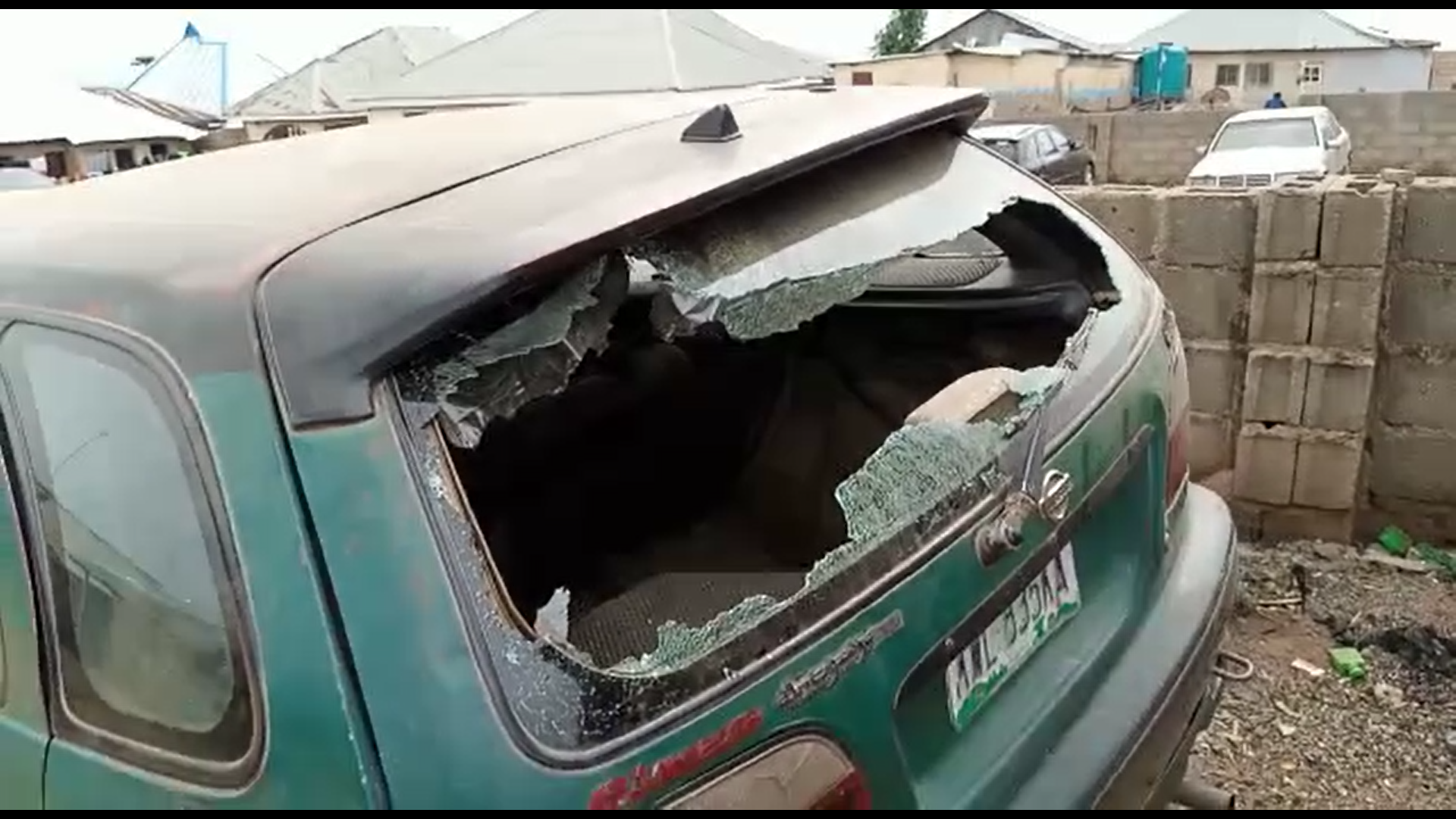 Roots TV gathered that the incident occurred at about 11 pm on Saturday, followed by a second attack at about 3 am on Sunday the 2nd of May 2021.

Residents of the area, who spoke to Roots TV, said the attackers numbering over 100 stormed the area for a reprisal attack over a minor issue. 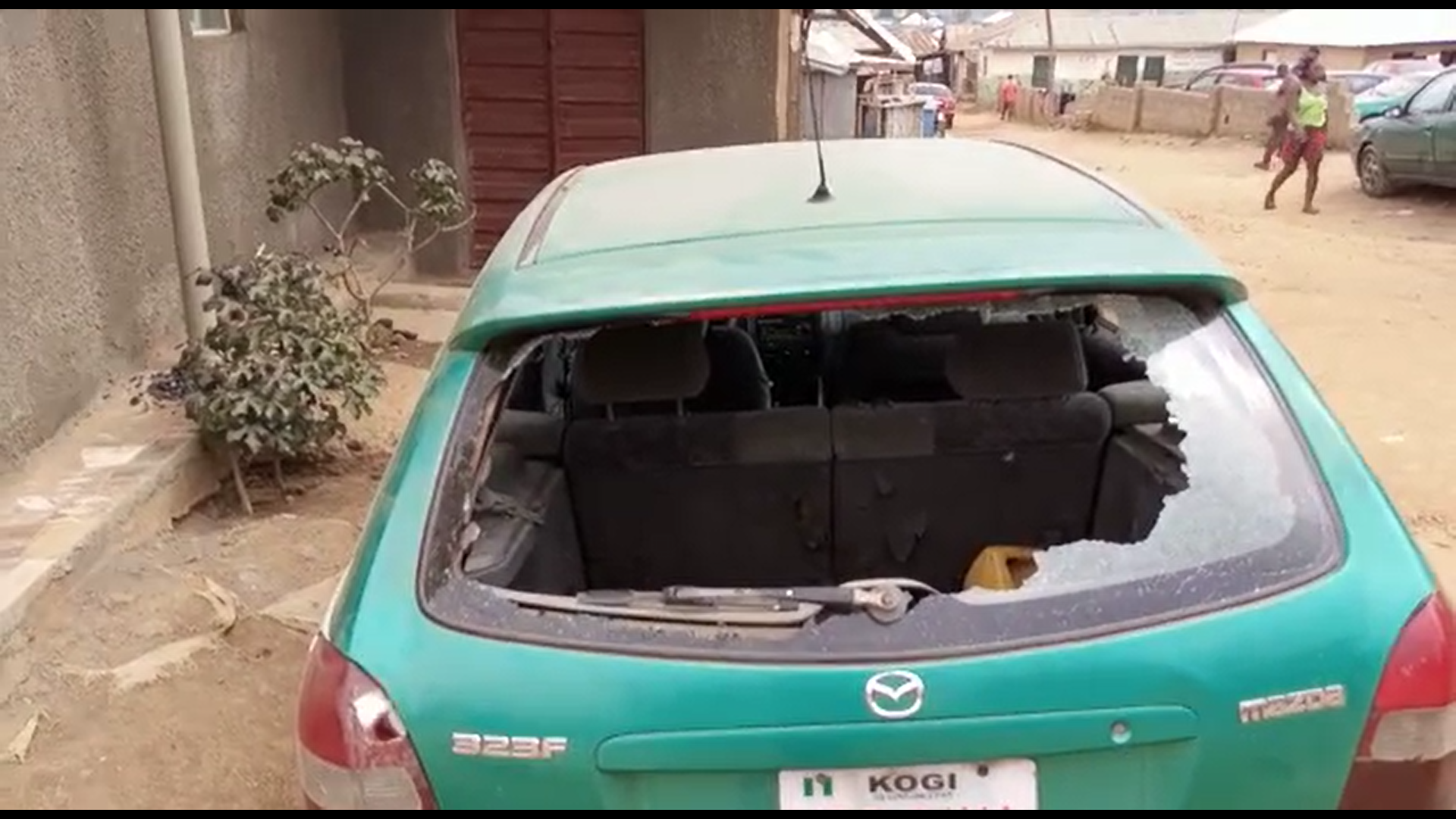 There was an attack initially. it started from the field at that side, they said they injured one man…an Alhaji! It was up there. So the vigilante from this community went out for patrol, so the other guys (pantaker guys) ambushed us saying because an Alhaji was injured, they are also out for attack. The attack started yesterday…they started hitting us with sticks all over our bodies. We had to run back because they were much.

The person that was killed here, he is my brother but he was just an okada driver. I told you before; people that live here are people that don’t have enough. That is why we are managing here. This one was an ordinary okada driver. He does not have a lot of money to justify the reason for killing him.

The said community, seemingly abandoned by the government, is home to most vulnerable people unable to afford proper accommodation. It houses not less than 50 people including women and children but lacks proper ventilation or security. People who live here are abandoned to their fate with incidents like this. 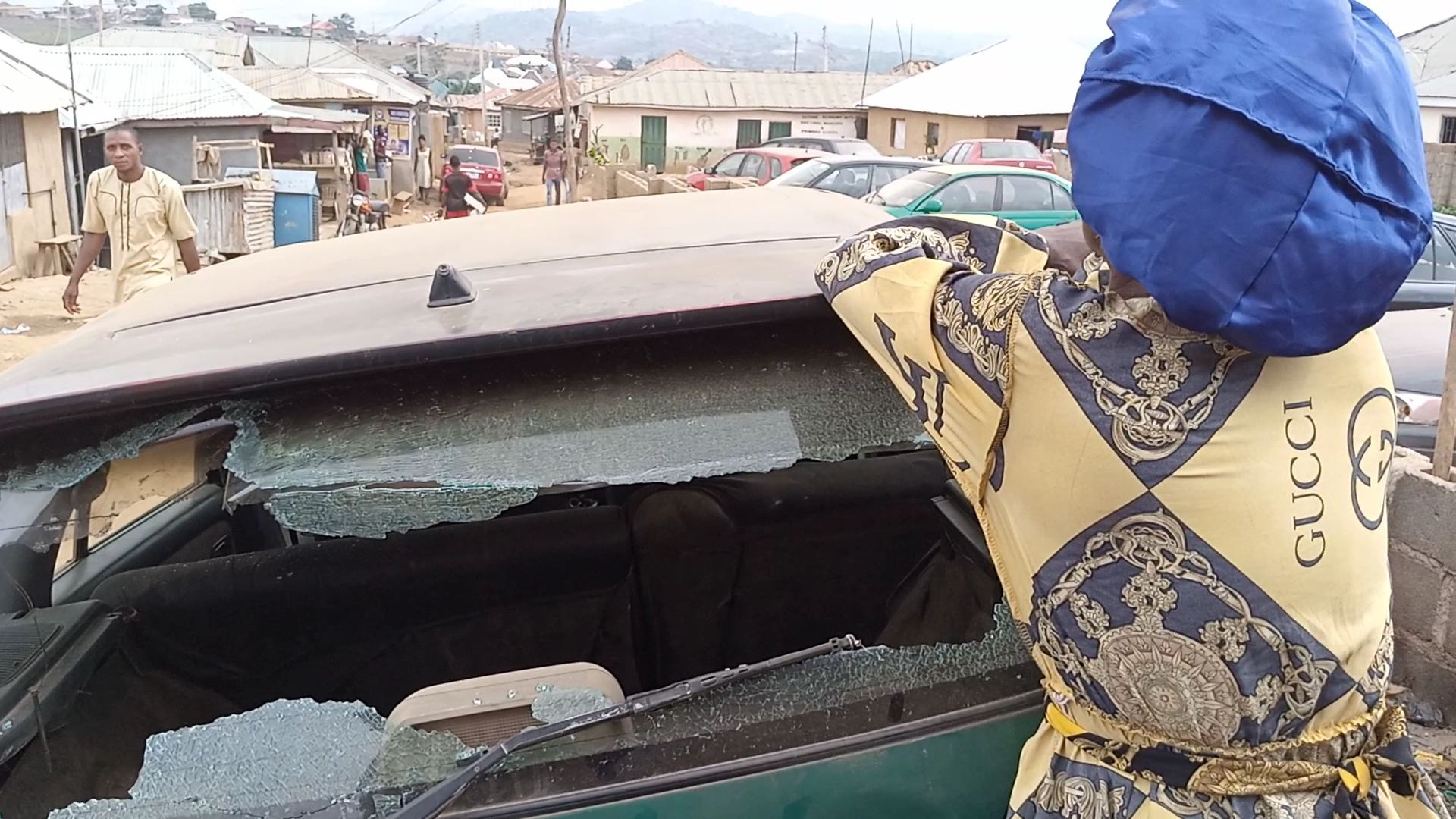 This is a government market, since the government is yet to begin using the market, people that don’t have enough came here to stay. Nobody likes to stay in this kind of place, with No ventilation, No windows. That should tell you it is a condition but the government ought to do something because we are innocent. It seemed like a crisis or these herdsmen of a thing which shouldn’t be because I thought Abuja has enough/adequate security.

While narrating his ordeal, this resident said the near-death experience he encountered is one he would not wish anyone.

I saw all these Fulani people, they spoke their language, they mixed up with Hausas. they came with bikes, four(4) people on each. Before I knew it, the place was filled with bikes. Fulani and Hausa people filled everywhere, I came outside and asked what happened. I saw another group from outside with their knife, cutlass, and stick. Immediately I was going back in they pursued us, my neighbor and I ran away…they chased after him and beat him up with a machete. He began shouting ‘I didn’t do anything, I am not a thief’ before you know it they marched him down. Me, I ran into my house and locked the door. They broke the door and opened it. They gave me a wound here. As they injured me, I carried my baby and they spoke in their language…so that is how I survived because of my baby. If not they would have killed me because they already killed 2 people.

Uncertain about what may happen next, residents here now live in fear with many fleeing the area and others appealing to the government to curb the rising insecurity in the region.

We have informed the government which is the police because we cannot do everything by ourselves. We are trying our best. Throughout yesterday we couldn’t sleep. But we beg the government to help us. – Resident