Operatives of the National Drug Law Enforcement Agency have raided some eateries in Jos, Plateau state, where freshly baked cakes made with cannabis Sativa were recovered in addition to 48.726kilogrammes of assorted psychotropic substances.

He further said the Plateau State Commander of NDLEA, Ibrahim Baraji, disclosed that five persons have so far been arrested in connection to the seized drugs.

In the same vein, the Enugu State Command of the Agency raided the Nsukka axis of the state capital at the weekend and arrested a 28-year-old lady, Oodo Ndidiamaka, with 80.23grammes of cocaine and 3.81grammes of methamphetamine. 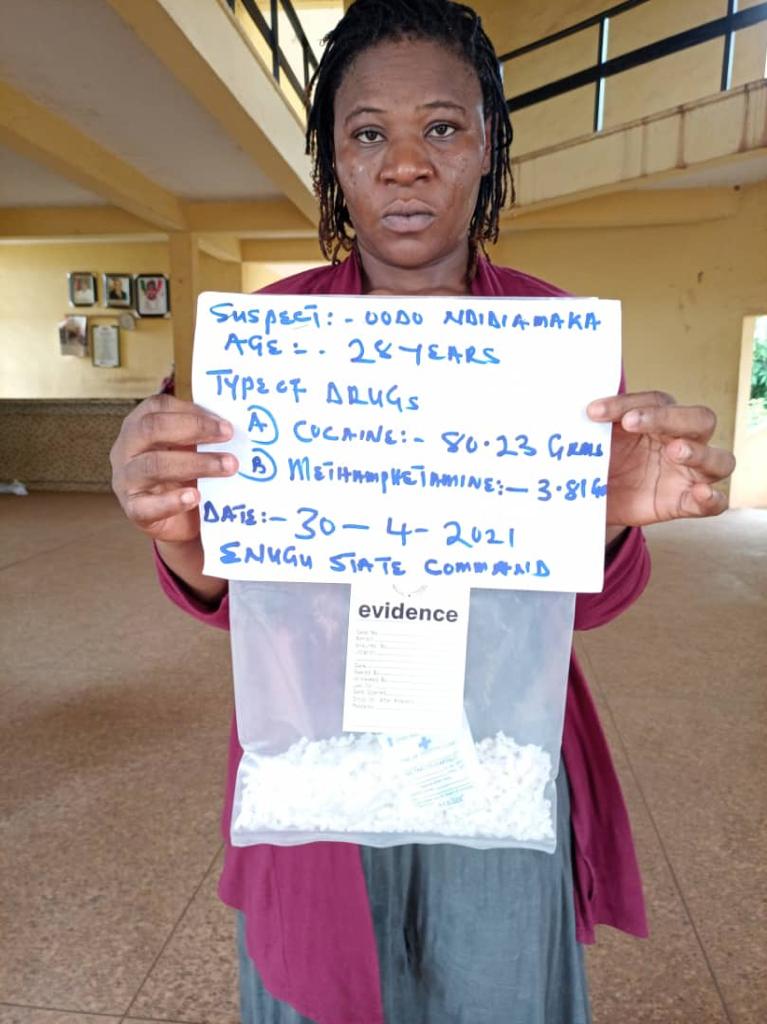 The state Commander of NDLEA, Abdul Abdullahi, said the Command remains committed to unraveling other members of the drug cartel in the state.

Meanwhile, operatives of the Niger State Command of the Agency have arrested a 24-year-old 400-level student of the Federal University of Technology, Minna, Abel Godwin Idio, for selling two strong variants of cannabis, Arizona and loud, concealed in textbooks within the vicinity of the university. 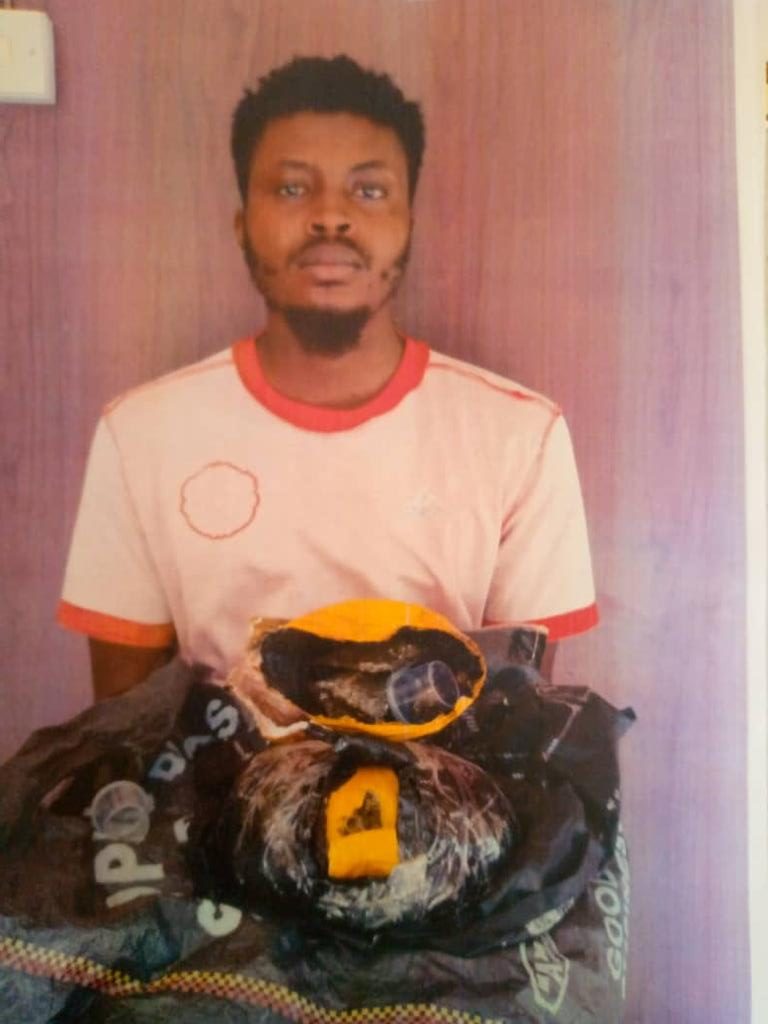 According to the state Commander of the Agency, Haruna Kwetishe, Abel uses the inner pages of his textbooks to conceal the drugs within the campus to sell. 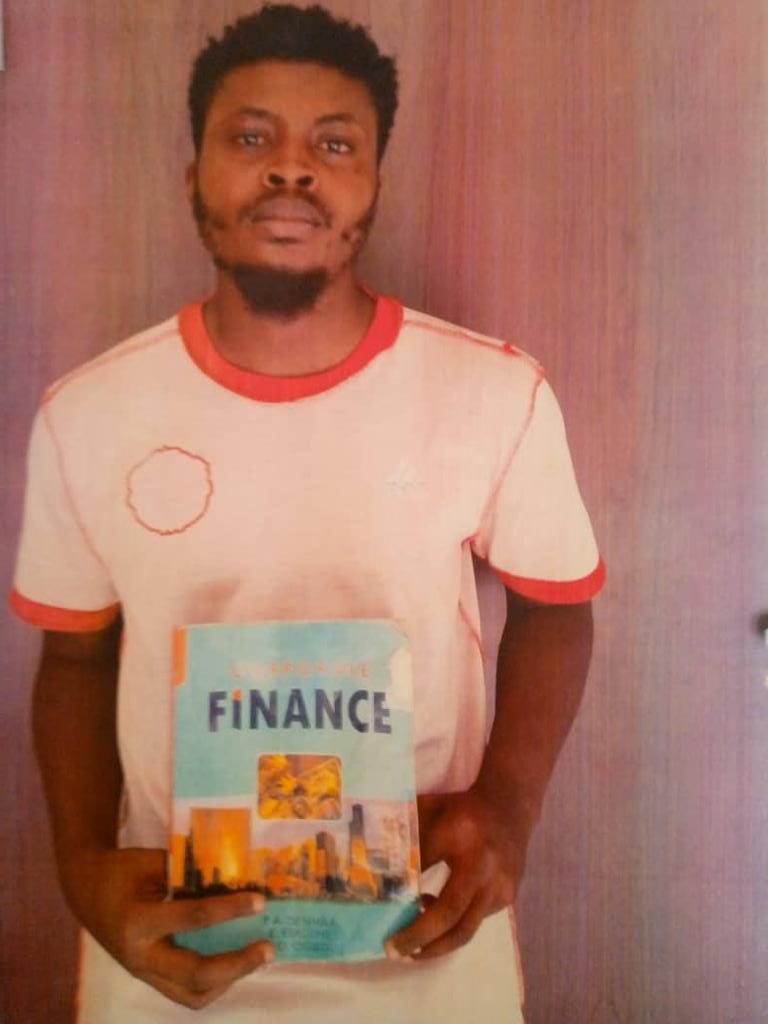 Chairman/Chief Executive of NDLEA, Brig. General Mohamed Buba Marwa (Retd) commended the Plateau, Enugu, and Niger Commands of the Agency for disrupting the activities of drug cartels in their respective states.