The Vice President of Nigeria, Yemi Osinbajo, on Wednesday, decorated the new acting Inspector-General of Police, Usman Alkali Baba with his new rank at the State House, Abuja. 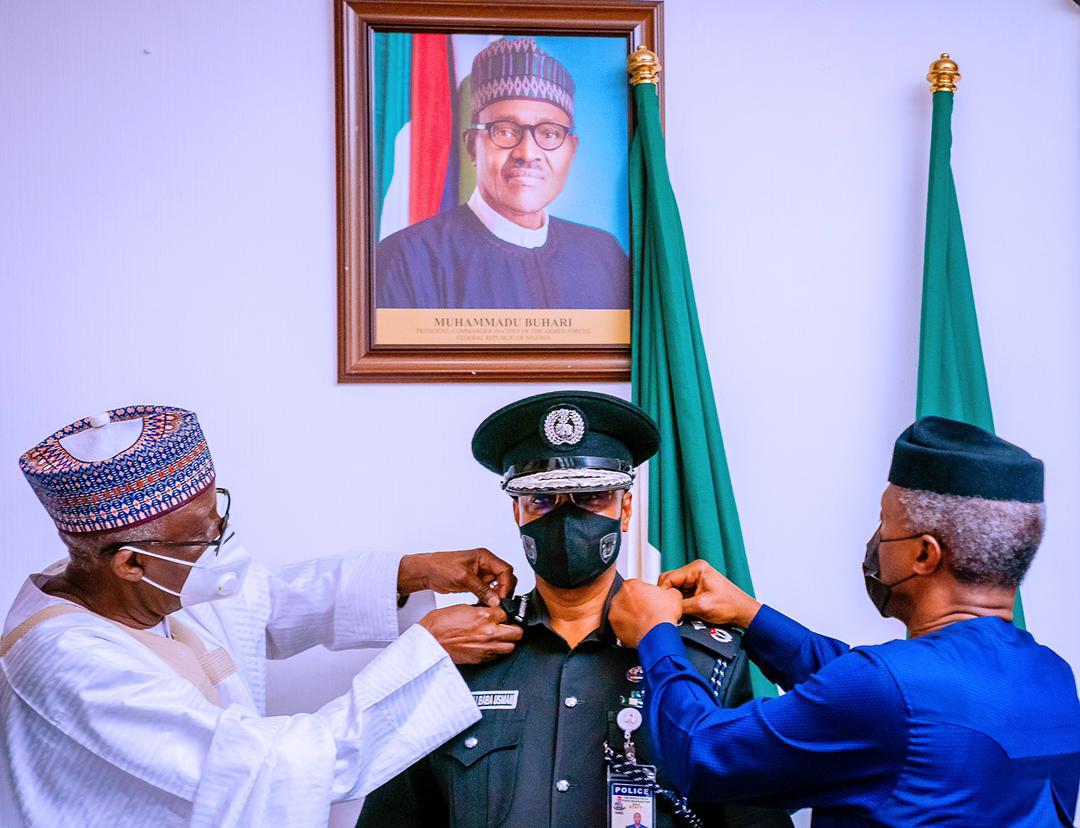 This is coming few hours after President Muhammadu Buhari approved the appointment of Baba as the Acting Inspector-General of Police. 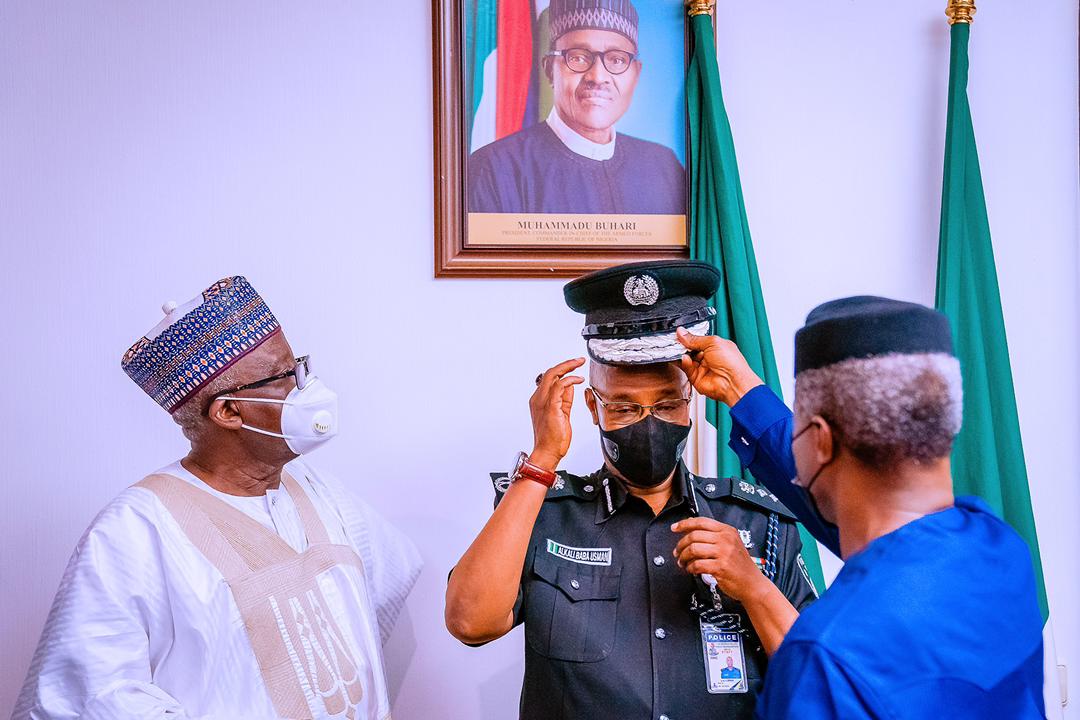 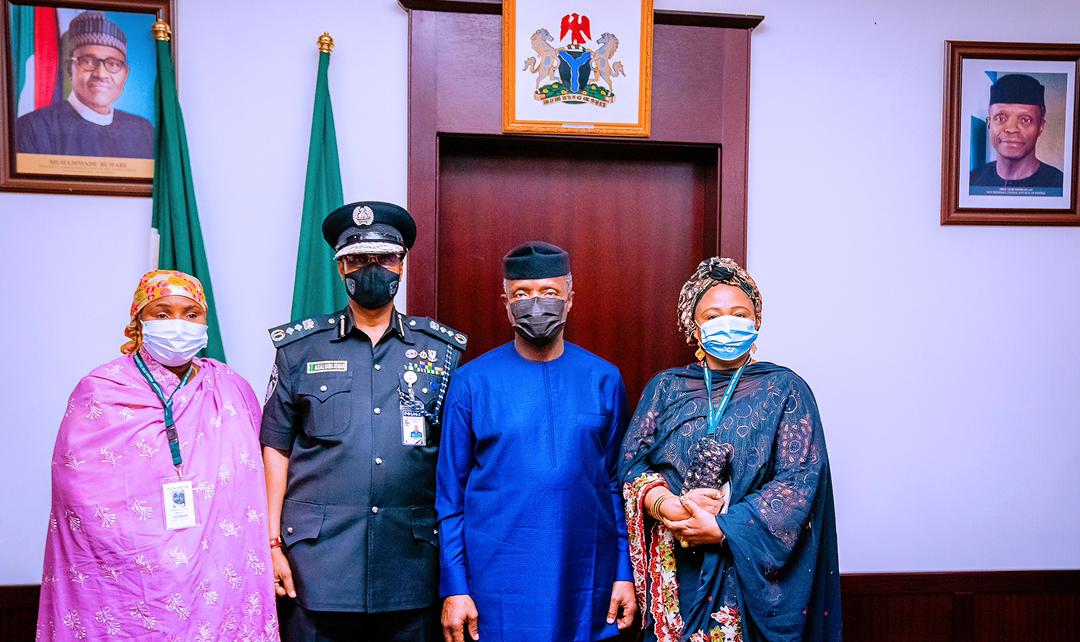 The Acting IGP replaces Mohammed Adamu, whose tenure expired February 1, 2021, but remained in office on the directive of President Buhari.

Until his appointment, Baba was a Deputy Inspector-General, DIG of Police and will be in acting capacity pending his confirmation by the senate.