41-year-old Adewuyi Olayinka was intercepted at the Lagos Airport while trying to export 650 grams of cocaine wrapped in two parcels to the United Kingdom through the SACO export shied, Ikeja. 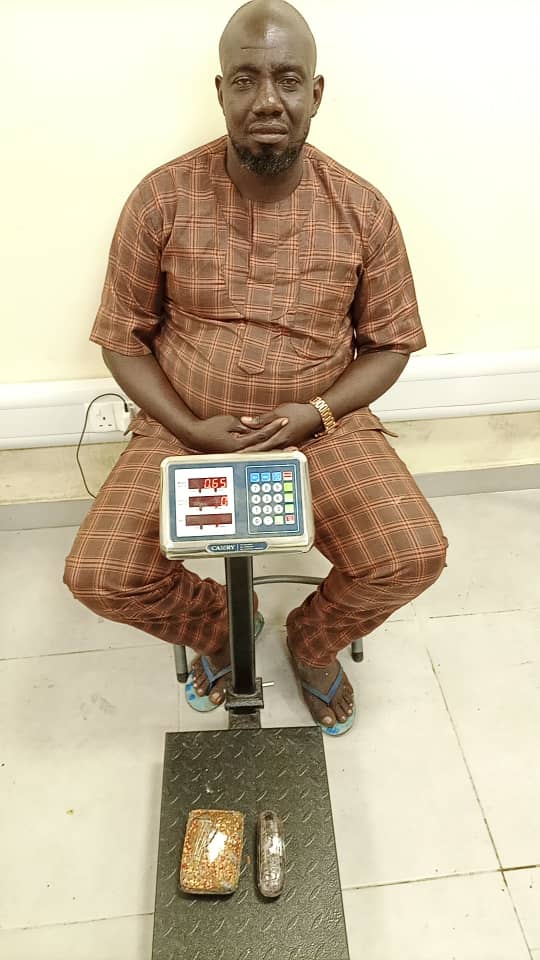 According to Ahmadu Garba, Commander MMIA command of the agency, the drugs were concealed in packs of dry local pepper and herbal concoction popularly known as ‘agbo’. 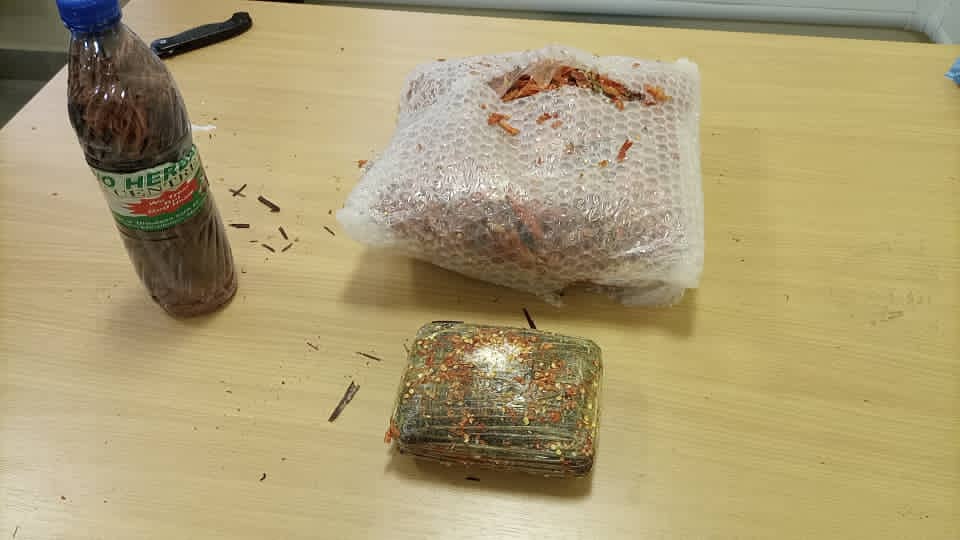 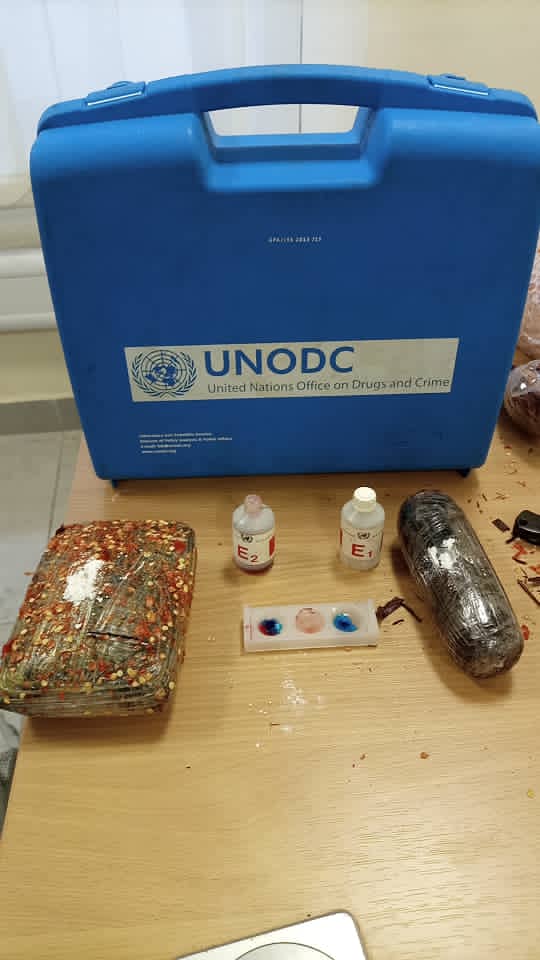 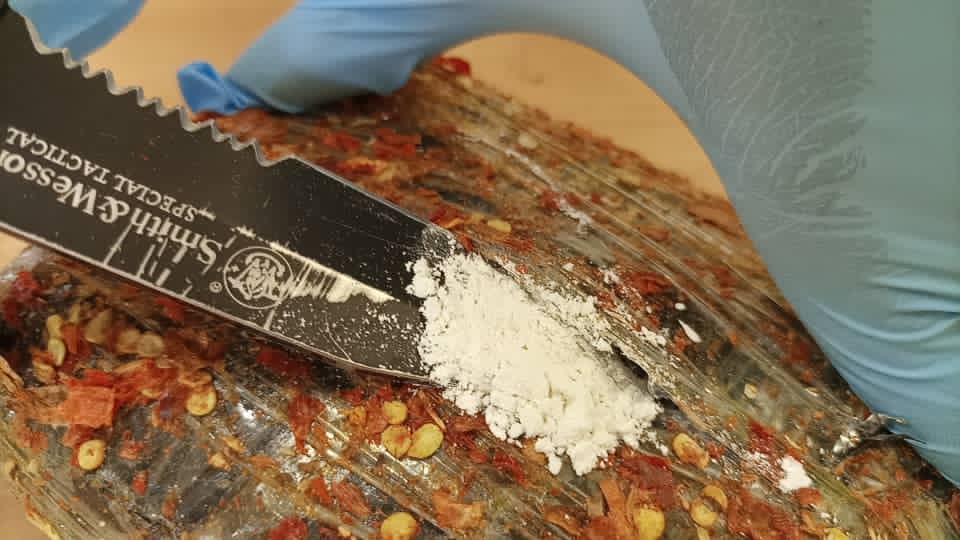 Also at the Kano airport, 107kg of a hard drug suspected to be khat was intercepted while being exported to Canada. 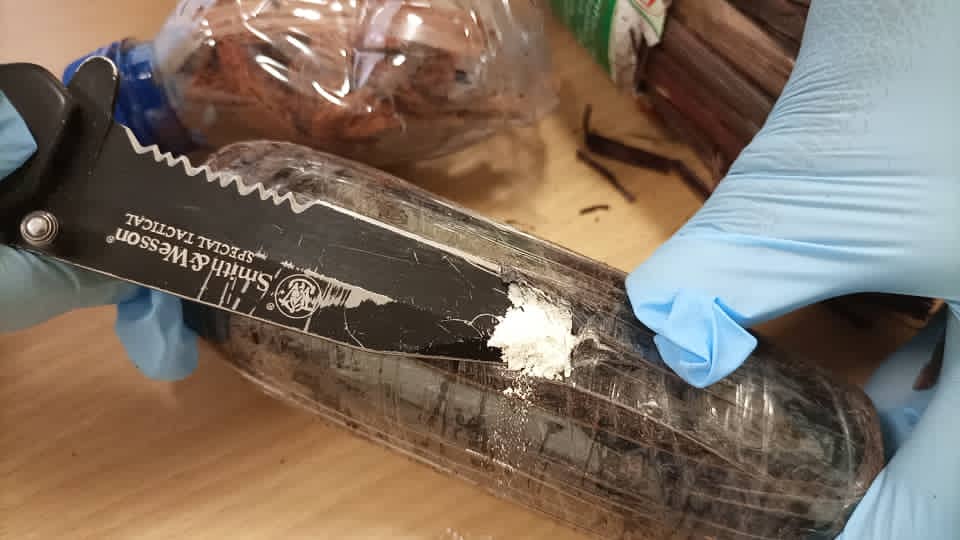 According to the Acting Commander, MAKIA command of the NDLEA, Mohammed Ajiya, the drug which weighed 101kg was concealed in golden nylon bags covered with textile materials and labeled as tea to mislead the NDLEA operatives.

“The so-called tea arose the suspicion of officers at the cargo shed who insisted that it must be subjected to laboratory analysis and test before it will be allowed to go, because the so-called tea came from Lagos by road to Kano and our operatives wondered why the owner did not ship it via Murtala Mohammed Airport, Lagos. Hence, the reason the shipment was delayed until the sample was taken and sent to our forensic lab for analysis. The result came out positive for Khat, it has since been seized and is now in our custody.”

In the same vein, a trafficker who attempted to export 92.250 kilograms of Khat via Turkish Airlines through the cargo warehouse was intercepted at the Nnamdi Azikwe International Airport, Abuja. The hard drug was concealed in six cartoons heading to Goussainville in France. 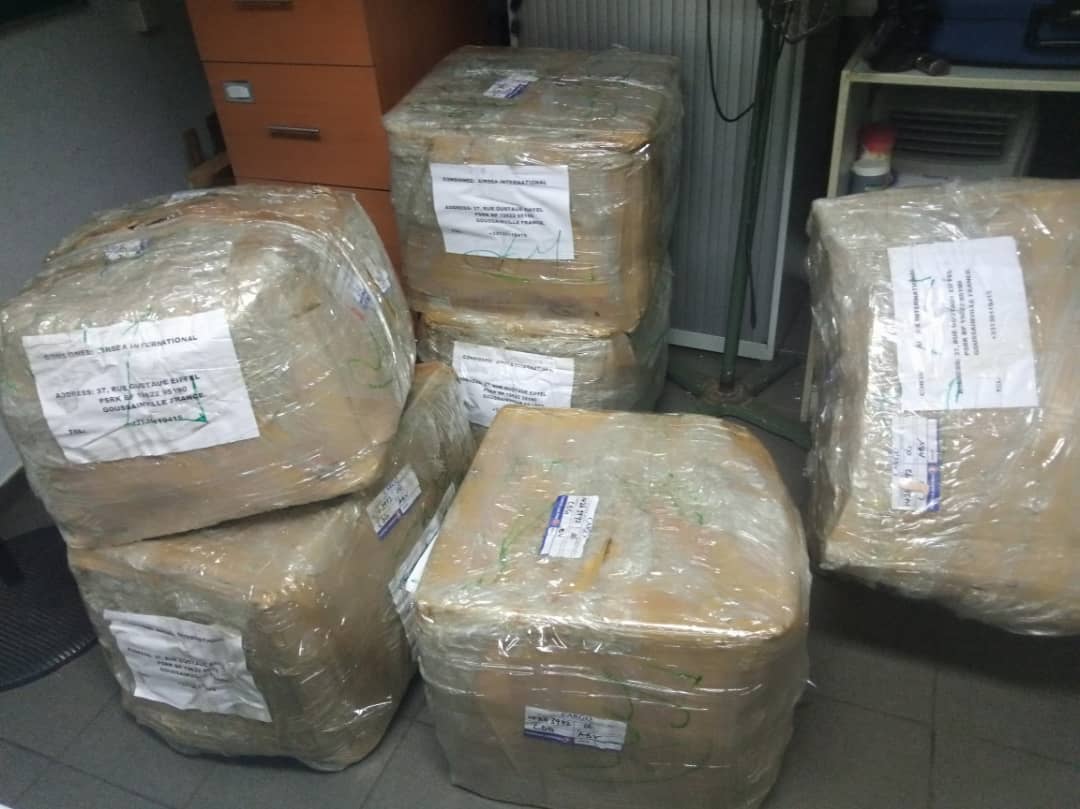 Kabir Sani Tsakuwa, NDLEA Commander at the airport said in a statement that the clearing agent processing the consignment for export said the cargo was dried moringa leaves as stated in the airway bill but laboratory test reveals it to be a hard drug.

Chairman/CEO of NDLEA, Brig. General Mohammed Marwa (rtd.) had commended all commanders, men, and officers of the three international airports for all their efforts to secure Nigerians from the menace of illicit drugs.