Law Enforcement Officers To Commence Use Of Body Cameras In Lagos

Lagos state Governor Babajide Sanwo-Olu, has rolled out plans for law enforcement officers in Lagos to begin the use of body cameras as proactive measures in checkmating their actions on duty. 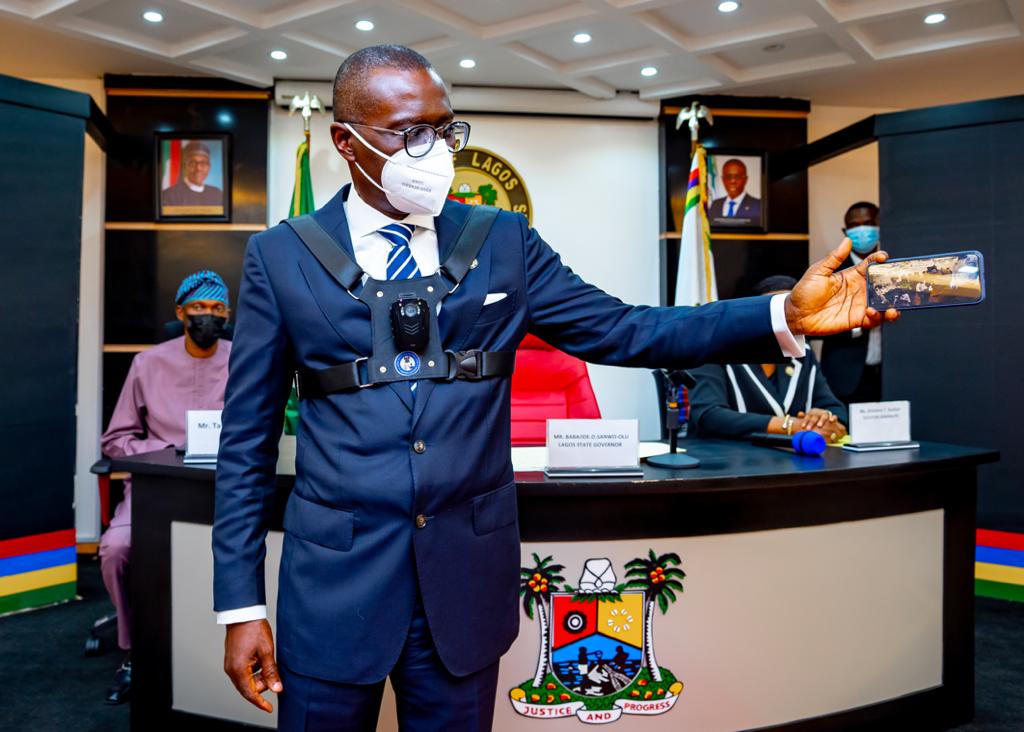 The governor while test running the camera said the law enforcement officers will be trained on its use by the Lagos state Law Enforcement Training Institute (LETI). 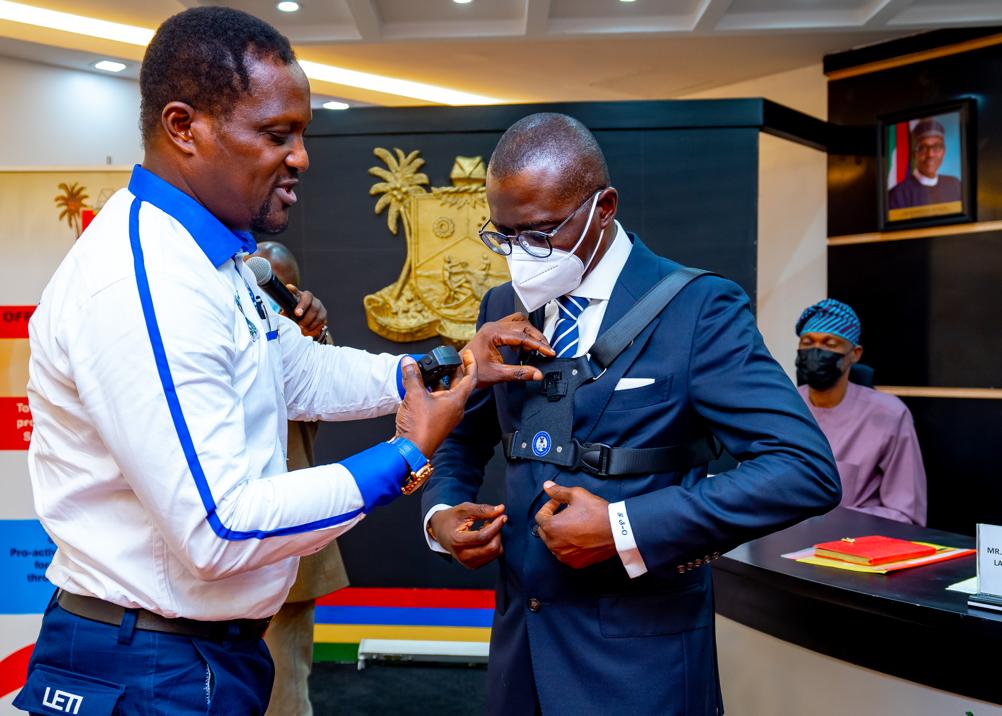 According to the general manager of the Lagos State Traffic Management Authority (LASTMA), Olajide Oduyoye the officers will also use the cameras to capture traffic violations.

The security challenges in different parts of the country are worrisome, but with proactive action, use of modern technological tools, and well-trained and intelligent personnel, we will successfully combat many of these challenges.