The EFCC in a statement signed by its public relations officer, Wilson Uwujaren, and made available to ROOTS TV, said the suspects were arrested in Yewa Frontier Hotel & Resort, Ellysam Hotel & Suits, April Suits, and IBD International Hotels, all in Ilaro, Ogun State. 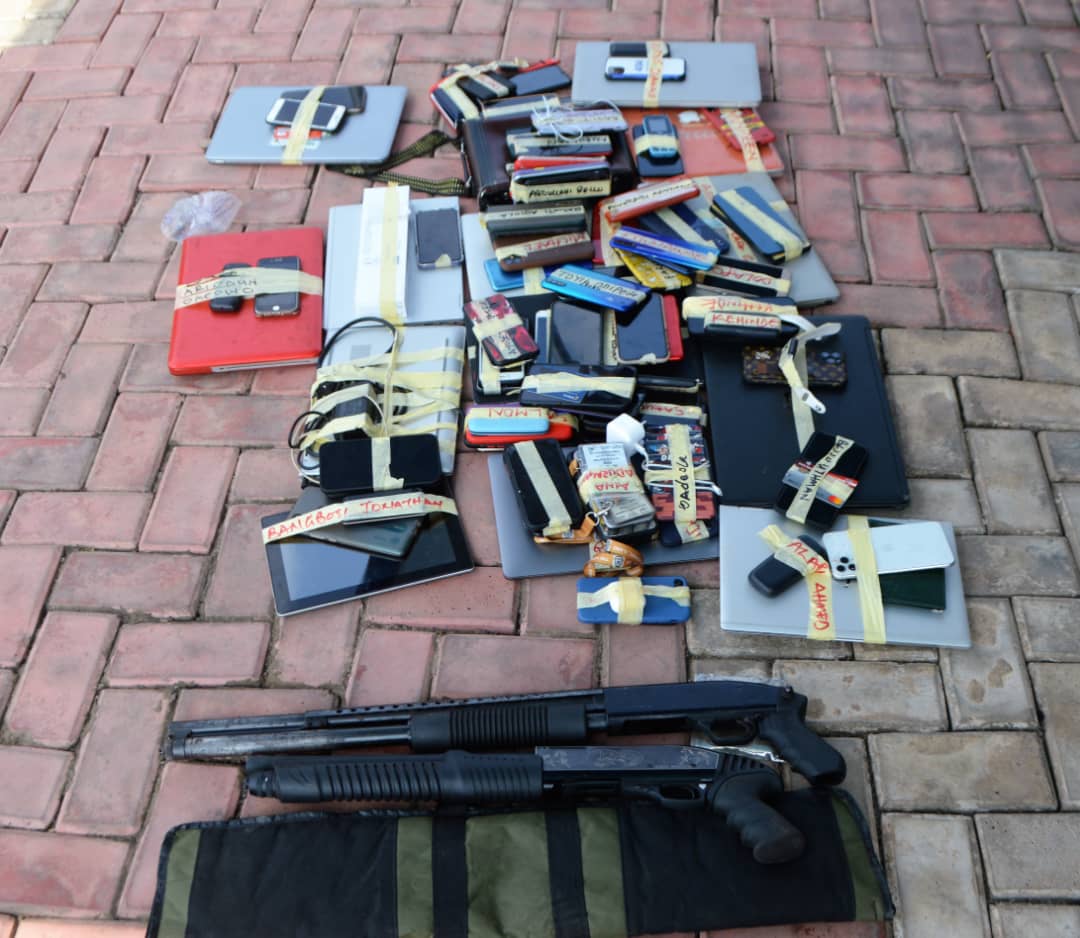 The agency says they will be charged to court as soon as investigations are concluded.

NewsNigeriaNigeria Police Force
Previous articleInsecurity: FG rules out dialogue and mercenaries contract
Next articleElectronic store worth millions of Naira razed down by fire in Kaduna
© Newspaper WordPress Theme by TagDiv