Popular Islamic scholar, Sheikh Abubakar Gumi, has asked the Federal Government to grant a “blanket amnesty” to bandits willing to make peace in order to put an end to the current insecurity challenges plaguing the country.

The Islamic scholar disclosed this on Friday in Minna, Niger State, while giving an update on the demands of the bandits, after his visit to their camp. 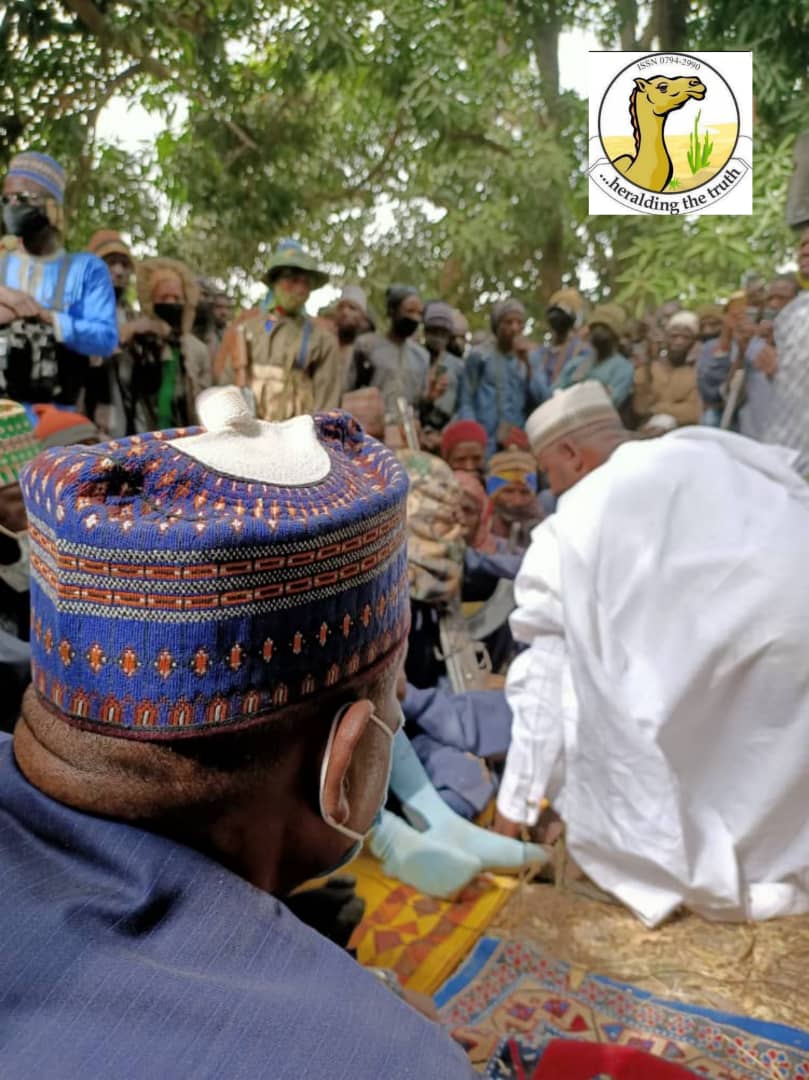 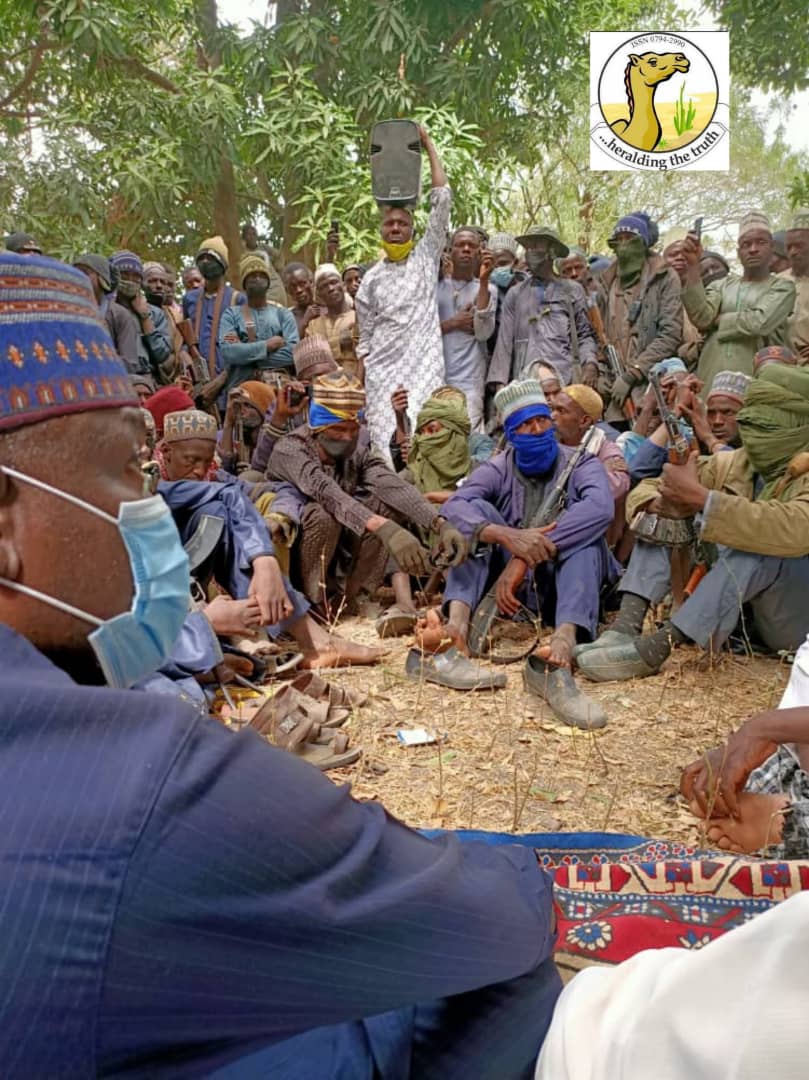 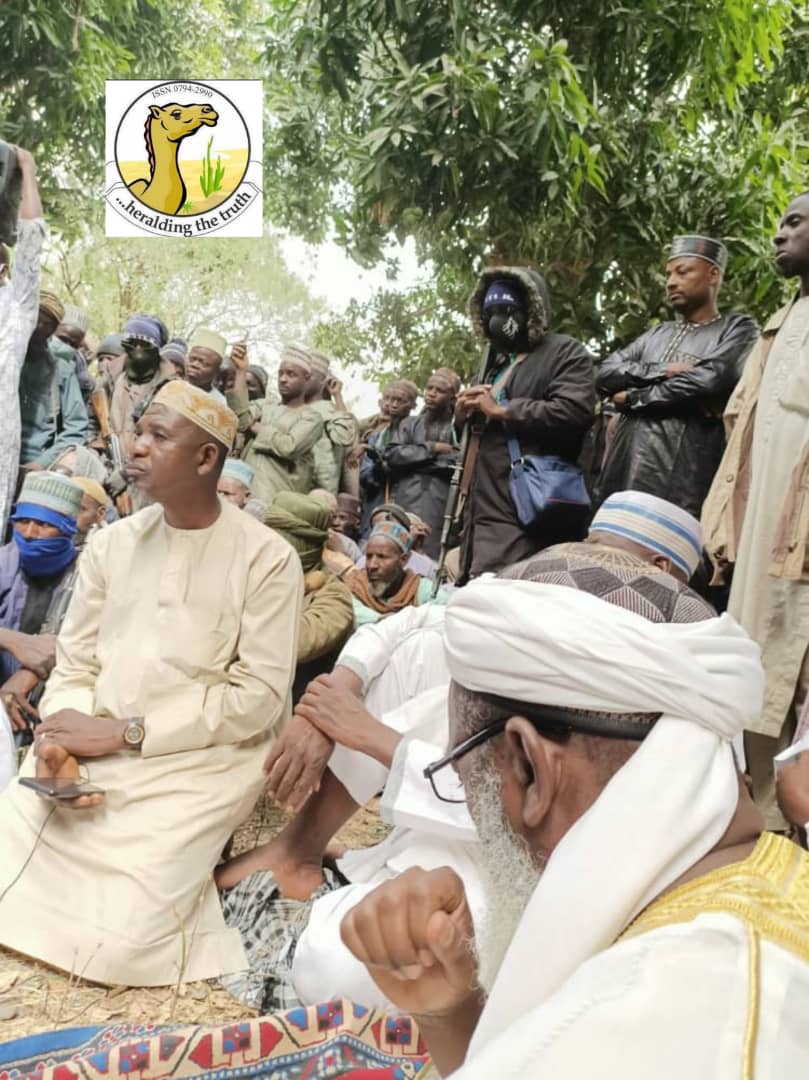 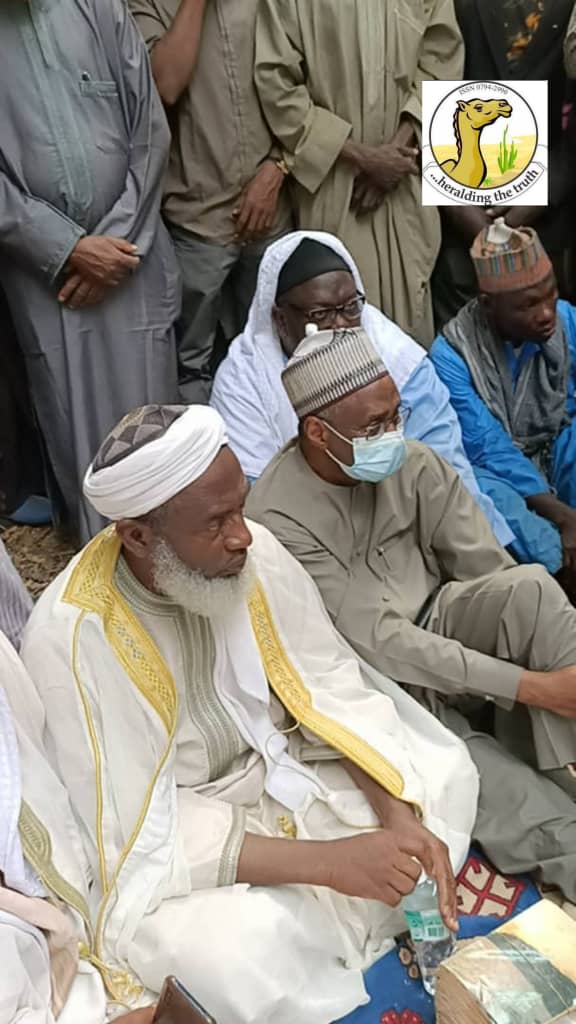 He explained that some of the complaints of the bandits are that they were being killed and maimed unjustly.

“The Federal government should give them blanket amnesty, then if somebody continues, then we will deal with them. The outcome is very positive. We have many factions and each faction is saying I have complaints and grievances – we are persecuted, we are arrested, we are lynched.”

Speaking on his discussion with the bandits, Gumi said there is a positive response from the bandits who are holding the Kagara school students and staff captive.

He, however, did not state if the students have been released.

This development comes a few days after gunmen broke into the Government Science College, Kagara, Rafi Local Government Area of Niger State around 2:00 am and abducted an unconfirmed number of students, teachers, and many others.

The school principal who escaped from the attack confirmed the gunmen came in military uniform and shot sporadically into the air. He explained the operation started from the staff quarters where they abducted members of staff including a couple before they gained access to the students’ hostels.

One student was reportedly killed in the attack.