Despite the forfeiture action being initiated following a Nigerian state request in 2012, Buhari’s government now says it can’t assist the US because it’s bound by a settlement to pay $106 million to Bagudu

Then again, the anti-corruption messiah, President Muhammadu Buhari had been accused of trying to enable his ally, Kebbi State Governor, Atiku Bagudu to possess over 100 million Dollars from funds stolen by the late military dictator, General Sani Abacha. The money Bagudu illegally assisted the late president Abacha to launder in many foreign accounts.

On why Governor Bagudu should get 100 million dollars from the money he jointly stole, the attorney general of the federation and the minister of justice, Abubakar Malami denied that there was any such agreement between the government and Bagudu, but a UK court documents seen by Roots TV showed that the administration signed agreements with Bagudu that reassuringly sealed the transfer of the money to the governor. 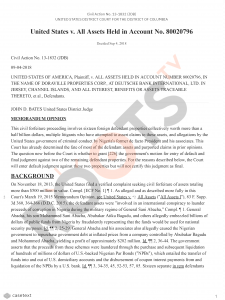 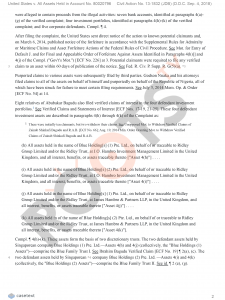 Bagudu a prominent member and chairman of the ruling All Progressives Congress governors forum was indicted by the US Government for helping the late military dictator transfer billions of dollars using false companies to siphon stolen funds across transnational borders in the mid-90s.

The Kebbi State Governor reportedly spent six months in a US federal prison in 2003 while awaiting extradition to British Dependent Jersey to answer questions relating to funds traced to the account of Doraville Properties Corp, a company he controlled alongside Mohammed (Abacha’s Son), to stash stolen money abroad.

However, before he was handed over for criminal trial in Jersey, he agreed to return $163m to Nigeria and was released on bond to Nigeria, where he was meant to be prosecuted for money laundering but that never saw the light of day.

Rather, on returning to Nigeria, he was cleared and now enjoys immunity after winning three elections, once as a senator and twice as a governor.

The UK court papers revealed that AGF, Malami was being economical with the truth when he claimed that Bagudu was pursuing separate cases in court in the United State and the United Kingdom to assert his right in connection to the Abacha loot, without stating the active role played by the Buhari administration in assisting Bagudu to reclaim the funds which are part of the money he laundered for Mr. Abacha.

The court papers also discredit Bagudu’s denial of any wrongdoing and that the U.S. was merely using him as an excuse to confiscate recovery of the money by the Nigerian government as 70 percent of the said fund would eventually be transferred to him for his “peaceful enjoyment”, as the agreement stated.

What the attorney general did not reveal was that the Buhari administration had agreed to transfer over 100 million Dollars from another portion of the Abacha loot laundered by Bagudu and kept in a trust held in the United Kingdom by failing to file an answer to Bagudu’s lawsuit, hence giving him a default judgment. 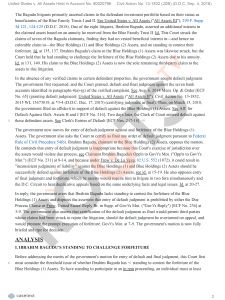 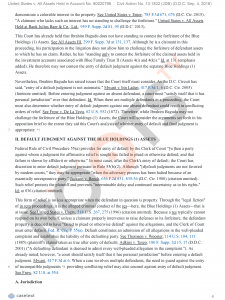 Atiku Bagudu got into a deal in 2003 with the Nigerian government during Obasanjo’s tenure and was approved by a United Kingdom court. The deal stated that Bagudu will return $163m of allegedly laundered money to the Nigerian authorities, who will in exchange drop all outstanding civil and criminal claims against him.

This deal was then updated in 2018 during Buhari’s tenure to establish that in exchange for the transfer of ownership of investment portfolios, worth 141 million euros ($155 million) by Bagudu, Nigeria would pay him and his affiliates 98.5 million euros ($106 million or N38.5 billion).

Although the Buhari’s administration submitted the 2018 deal to the UK court in September to support its application to unfreeze the assets so they can be sent to Nigeria, the deal has since not been executed as the UK blocked the funds’ transfer following America’s request, the court is yet to make a decision.

Did Buhari Respect The Court or He Risks It All For Bagudu?

The disagreement between the Nigerian government of Muhammadu Buhari and the United States government over the payment of over $100 million to Bagudu may hamper future cooperation between Nigeria and the US to recover stolen money totalling $5bn, moved offshore by Abacha during his 1993-98 rule. 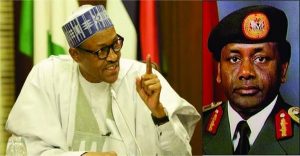 Despite the forfeiture action being initiated following a Nigerian state request in 2012, Buhari’s government now says it can’t assist the US because it’s bound by a settlement to pay $106 million to Bagudu.

The recovery of funds stolen by the notorious late military dictator, Sani Abacha from Nigeria’s oil wealth started just after president Olusegun Obasanjo got to the office in 1999.

In April 2002, the Abacha family returned $1 billion to Nigeria in a deal that involved the Swiss Federal Office of Justice. The deal allowed the family to keep $100 million and required the government to drop criminal charges against Mohammed, Abacha’s son. 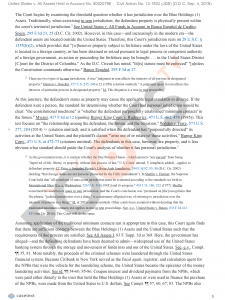 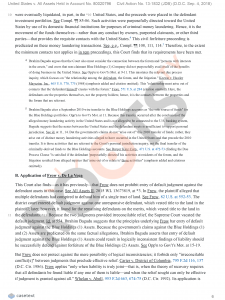 In 2006, $723 million Abacha loot was returned to Nigeria from Switzerland.

Nigeria has also recovered other tranches of Abacha loot, including the latest,$308 million laundered by the Kebbi state governor from Jersey while he enjoys immunity from prosecution and unfettered access to taxpayers’ funds as the executive governor of Kebbi State. 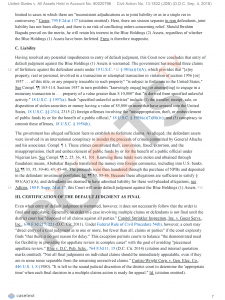 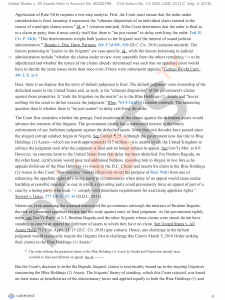 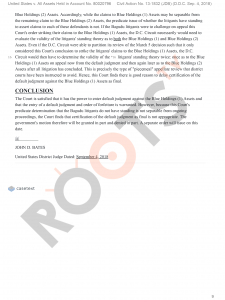 Another $18 million could be repatriated to Nigeria after a pending resolution of Jersey’s Royal Court. The amount is being withheld after a claim on it was made by an unnamed third party, believed to be Ibrahim, Bagudu’s elder brother, of which court documents revealed is the only party still challenging the repatriation of some of the funds.

The presidency has refused to react neither has the attorney general of the federation and minister of justice altered a word.