The CBN Governor, Godwin Emefiele had on Tuesday said that the president will unveil the newly designed N1,000, N500 and N200 notes.

This date is different from what was announced earlier by Emefiele which was 15th December 2022.

The unveiling today, marks the first time in 19 years, Nigeria will be redesigning it’s currency notes.

According to him, the CBN will intensify the monitoring process and interrogate the process of withdrawals.

Emefiele maintained that there will be heavy restriction on the volume of cash that people can withdraw over the counter, as it works with the Economic and Financial Crimes Commission (EFCC) to monitor the purpose of any heavy transactions.

The redesigned currency note he asserts can never be counterfeited, adding that to forestall such occurrence, the CBN will redesign the notes after every five to eight years.

Following the unveiling of the new notes which begins circulation today, the CBN governor announced that the apex bank is now more determined to make Nigeria a cashless economy, as in other climes.

During the ceremony which held before the council meeting, President Buhari underscored the importance of re-designing the new naira notes. He explained that it will aide the country address the issue of Illicit financial flows, corruption, improve the nation’s economy, as well as ensure and advancement in the value of the naira. 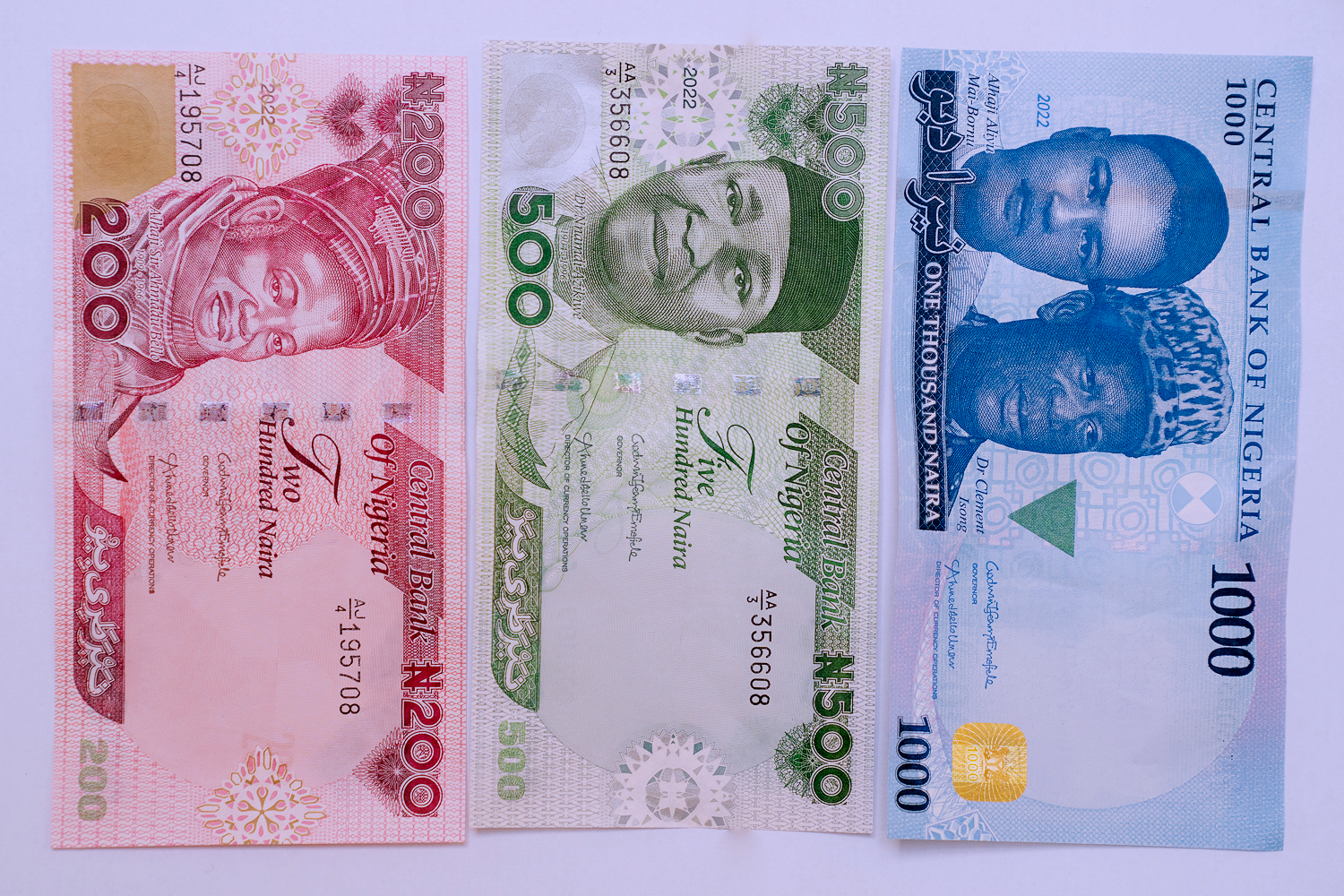 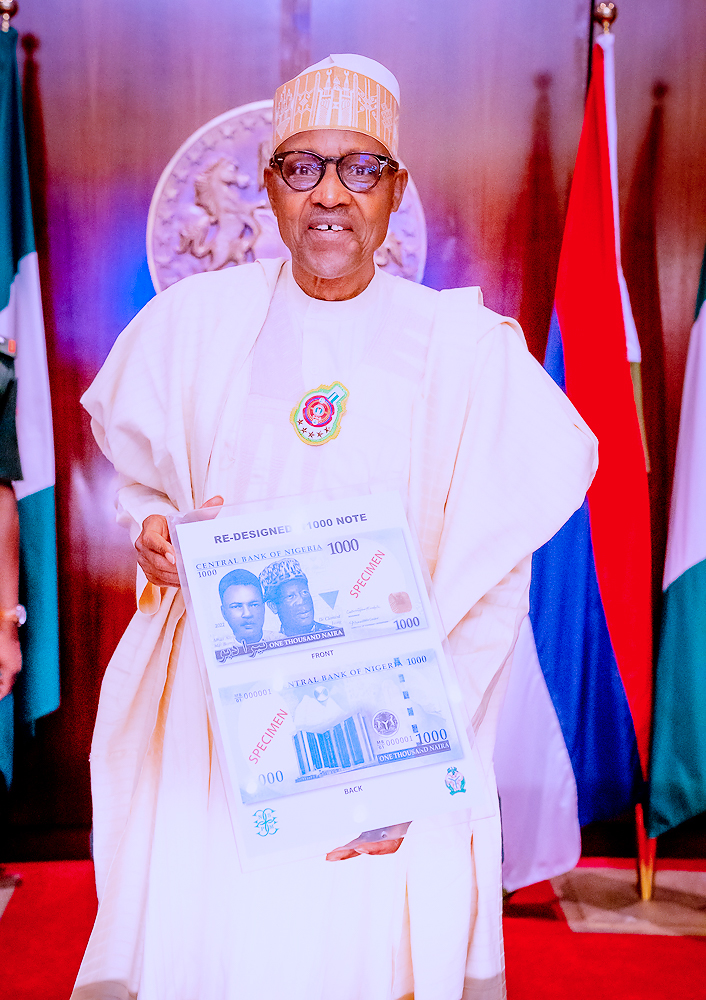